The show is centred on a new video by the same name, which develops Crespo’s “ongoing inquiry into posthuman desire” and attention to communities that have formed “on sites where desire can be seen to take various forms”.

The conjoined characters of Cynthia and Celinde appear in a number of Crespo’s works to this effect, and the new video features “a splintered dialogue” between the two characters along with splattering liquid, bioprinters producing new fruits and singing five-headed Vocaloid(s). 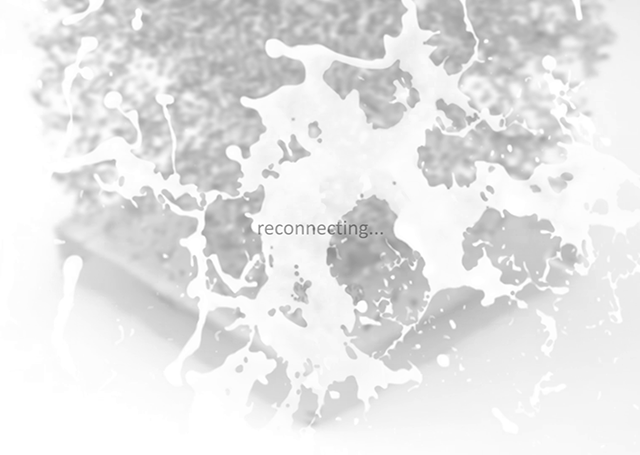