Anna Zett “plays with the physical end of language” in Circuit Training, an exhibition of a newly commissioned video and text work running at Banner Repeater from November 13 to January 31.

Drawing from the artist’s own boxing practice and from general archives of modern art and commerce, Zett produces a series of texts and images that attempt to connect the notion of fighting with that of verbal and visual communication.

“Boxing is”, the press release writes, “a radical form of dialogue, just like a caress, but at the other end of language”. Zett’s show also features a performance on January 29 and comes alongside Banner Repeater’s fundraiser.

See the exhibition page for details. 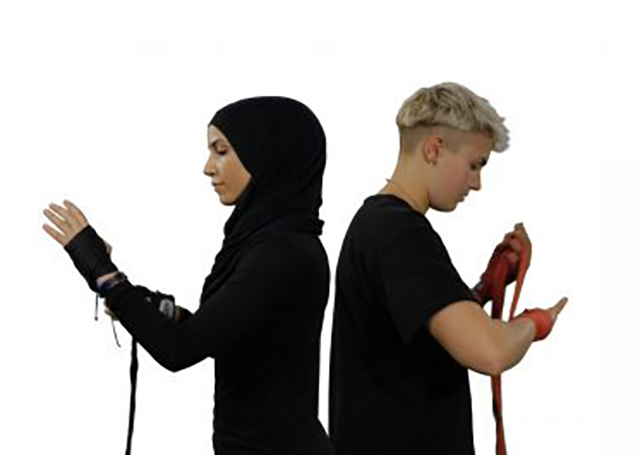