Castlefield Gallery launches the next in its Launch Pad exhibition series with It Was a Dark and Stormy Night, running at its Manchester location from August 27 to September 6.

The group project, initiated by six artists based in The Netherlands, the UK and France, takes its title from the melodramatic, purple prose (and now often-mocked) opening line of Edward Bulwer-Lytton’s 1830 novel, Paul Clifford. The phrase has long been used to prompt creativity among students, who are asked to begin with the opening line and, in turns, add their own contribution.

For the Launch Pad exhibitions, the six artists—which include Graeme Durant, Jemma Egan, Florent Dubois, Lindsey Mendick, Suzanne Posthumus, and Josh Whitaker—have used this method, forging a ‘story’ over the period of a month, “hoping that through the text they will create a singular subject matter which will lay the foundations for a harmonious group exhibition whilst reflecting the sometimes problematic nature of the ‘group show’”. 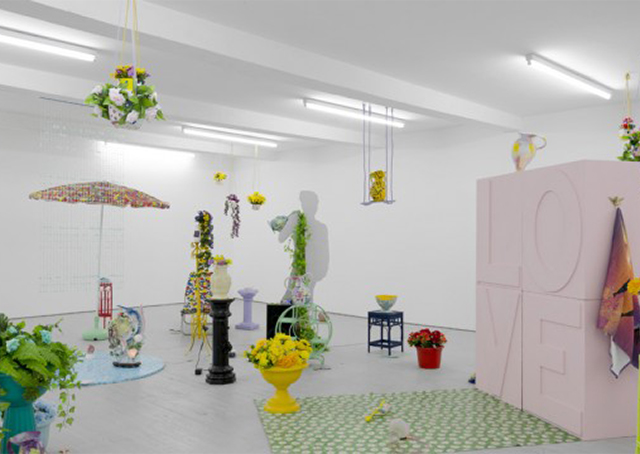