Over the next six months, artist Yuri Pattison will be developing a self-devised web archive, RELiable COMmunications, commissioned by online cross-disciplinary space and site LEGION TV and running December 11 to May 31, 2014.

Named after the Soviet computer network RELCOM, Pattison draws some interesting parallels between the development of the global online as we see it today, and the USSR network, which proved instrumental in the failed coup of 1991. Since then it’s become Russia’s first commercial ISP, Relcom Business Network Ltd.

Describing it as an “exploration, or rumination, of the idea of reliable communications in computer networking” the reliablecommunications.net site is hosted by Swedish “free-speech” ISP Bahnhof, home to Wikileaks and The Pirate Bay.

FYI: “Please enable pop-ups in your browser to view the project”. 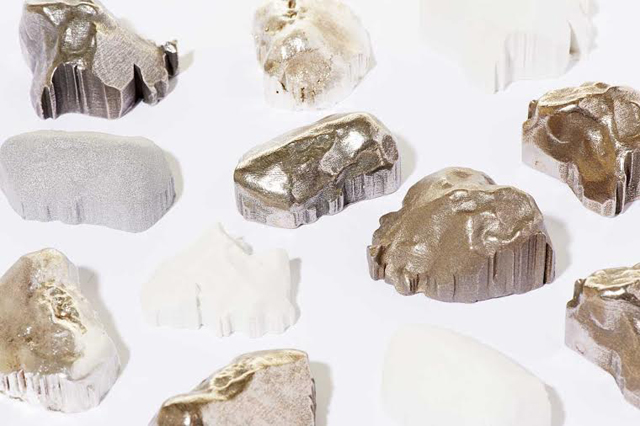