Tweet Raül Fernández was expecting a daughter last year. She was going to be called Matilda, but nature & destiny conspired to give him a boy instead. His new album “Matilda” (Marxhophone 2010) was the initial name for “Teo” and was conceived during his son’s first year. 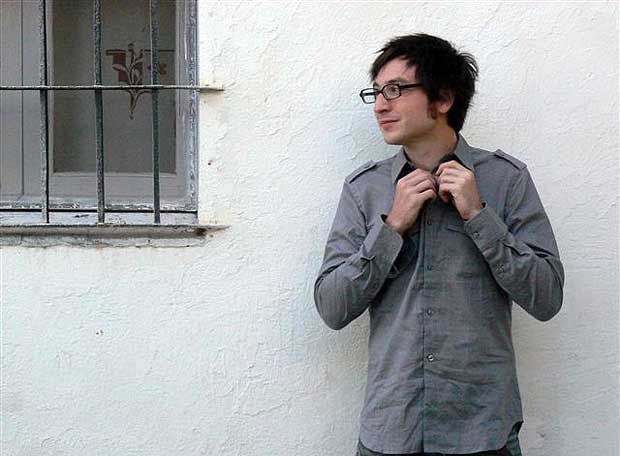 Fifth album from one of the most particular figures inside the Spanish pop scene. Evolving from his early classical music education to a guitarist in a hardcore group, then part of one of the most notable Spanish ambient pop groups (Elena) and finally when the new century started he decided to start his most personal project: Refree. And it hasn’t been easy for a figure like Raül who keeps being slightly introverted and who keeps exorcising some of his demons throughout his music.

A solo adventure which has leaded this Barcelonan to being compared with some of the greatest Mediterranean singer-songwriters but who keeps going way further while experimenting with any pop base or jazz rythms and remaining simple at the same time.

Matilda is a shameless work which melodically may not be as dark as his previous Els Invertebrats (clearly much brighter) but who keeps bringing some “dirty” lyrics as he calls them. Those bloody clumsy losers, pretentious Casanovas, perverts,  those lighted NY Twin towers, those underground suicidal victims… characters & places who can barely keep afloat. All of them are part of Refree’s catchy kid tales which may also include many sexual & adolescent references. It’s his intimacy after all.

Refree seems to keep looking for his “free pop” ideal despite being quite busy lately (helping to produce albums for Nacho Umbert, Las Migas and El Hijo, among others; directing the show OJO with La Mala for Mala Rodriguez; or playing with Josh Rouse throughout his American and European tour…). That “unlimited” melody that “should be played freely, with a much wider instrumental basis and more complex melodies”, always experimental while keeping his Catalonian roots. Singing, mixing & merging Spanish & Catalan like many others have done previously is something that naturally goes with his personality… something he should keep doing because that’s what makes his melodies so especial. 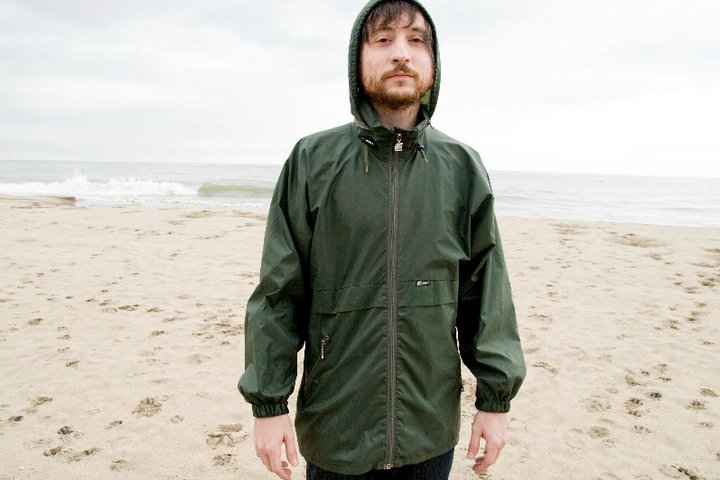 Raül recorded almost every instrument on the album, leaving the songs prepared to go to Nashville to work with Brad Jones (who had previously met Raül through Lluis Gavalda a few years ago). Seems like the baby of this musical couple reaches again those subtle harmonies with constant twists and turns we’ve grown to love from Refree year after year. Something you never get tired of.

We know most of our readership is American, but it’s not the first time we review local European artists (remember Avner) who sing in French, Spanish, Swedish or Italian… and won’t be the last one. We think it’s a good way to discover non-psychedelic subproducts taken from the Californian factory (which we love just as much). Matilda’s musicality is something to applaud regardless of what Mr. Fernandez may sing, a very playful album that easily flows without the need to understand his lyrics. You may want to pop into his Myspace for a few more of those personal embarrassments.

Refree will play Live on January 23d in Valencia, 28th in Barcelona and February 5th in Madrid. So….. (oh and a quick Google search will probably provide you with a downloadable copy of his latest album). Enjoy!