Stuart David Price is a great musician and better producer, artists like Madonna, P Diddy, New Order or The Killers know it perfectly. He’s mostly well known for his poppy, simplistic but extremely effective songs, however many people aren’t aware of his great electronic talent.

He’s the guy behind Jaques Lu Cont and Les Rythmes Digitales two of the best exponents of French electro in the 90s (because he can’t hide his French influences) and many more pseudonyms he’s used for his remixes (Paper Faces, Pour Homme….).

One of those gifted musicians who could basically popularize anything going through his hands. And in between so many external demands (and Grammys) he managed to create his very own “rock” band: Zoot Woman; with the Blake brothers and several hits like “Living in a Magazine” or “It’s automatic”. 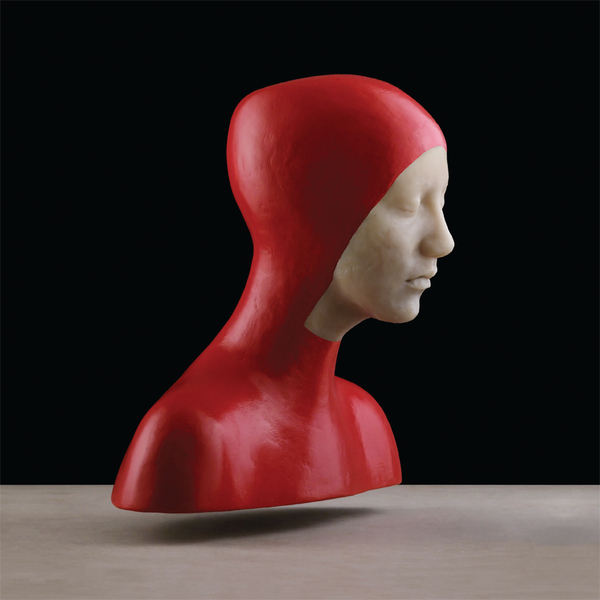 After 6 long years we never thought Zoot Woman would make us forget those grey days with their classy songs, but gladly they’re back.

“Things are what they used to be” is ZW’s 3rd studio album bringing that unique identity this group has elaborated for over more than a decade. As usual, Price, O’Meara and Blakes bring us their elegant sounds mixed with more than one techno spasm making it an easy listening album.

But turning so melancholic, reflexive or what some people consider as “mature” leads to a sometimes sleepy album. Sleepy is not boring, it just feels a stop & go album, a pause in such a frenetic career Mr. Price has. The bad thing is that we get the feeling he’s decided to make such a break with this relaxed and introspective trip.

However we can’t stop recommending this timeless and fresh third leg so neatly produced (look at that cover by Matthias Krause & Normen Perke) that’s has already become a classic. You can listen to some of their songs in their myspace and download their album here. 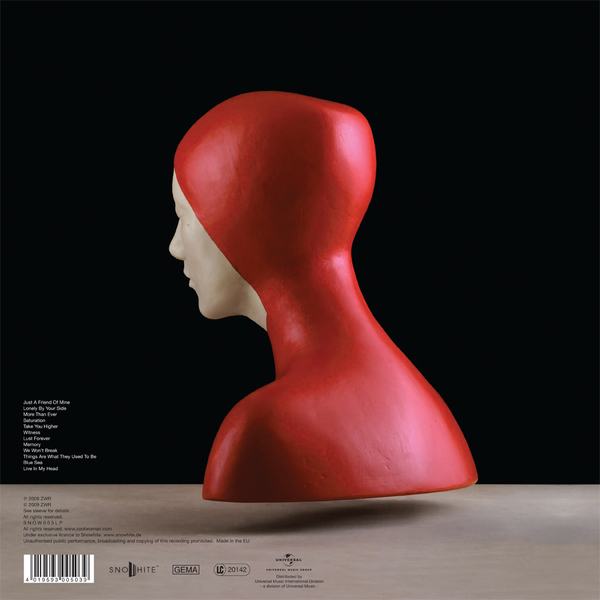